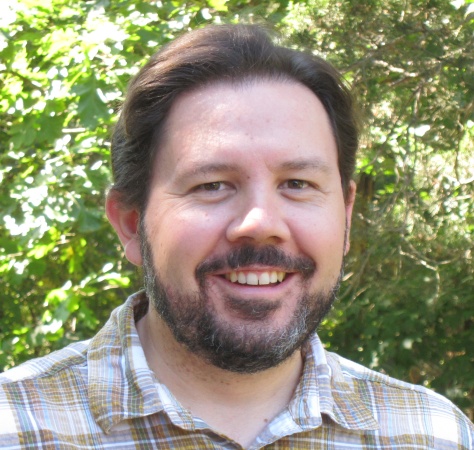 I’m a software engineer, who loves the great outdoors, and seems to pick up far too many hobbies along the way.

I’ve contributed to a wide range of Open Source projects over the years including: SystemImager, OpenHPI, Xen, OpenSim, NFS Ganesha, and most recently, OpenStack. Beyond just slinging code, I also focus on community organization. Communities, software or other, are like gardens, and require some attention to grow in productive ways.

It goes without saying that any opinions expressed here are mine alone, and do not necessarily reflect those of my employer.

I’m a huge believer in Open Source Software, and have been an avid Linux user since 1999. I do open source at work, but I also do plenty of it on my off hours. There really is only one Sean Dague on the internet right now (I feel bad if someone else pops up with the same name), so if you find my name in a software credits file, it’s me.  Over the years I’ve written reasonable projects in Perl, C, Java, C#, Python, and Ruby, with plenty of dabbling in PHP, DHTML and Javascript (both in browser, and as XUL extension).

For side projects that I run myself I’ve moved everything to Github.

I formed our local Linux Users Group in 2003, and have been running it ever since. If you are interested in Linux and Open Source Software, and are in the Poughkeepsie, NY area, come check us out.

I’m actively involved in the Poughkeepsie Farm Project, and am responsible for the backend of the website, written in Drupal.

For someone that really likes to code, I got started in a pretty non traditional way, with a Bachelors degree in Physics from Wesleyan University in 1998. Physics fundamentally teaches you how to break complex problems into solvable ones, which is hugely beneficial in Software Engineering.

I did go back to school part time and got a Masters of Science in Computer Science from Marist College in 2009 to round out my CS experience.

I’m pretty sure that I’m done with getting any further degrees, though I’m a big fan of learning new things, so you never know.

One thought on “About Me”