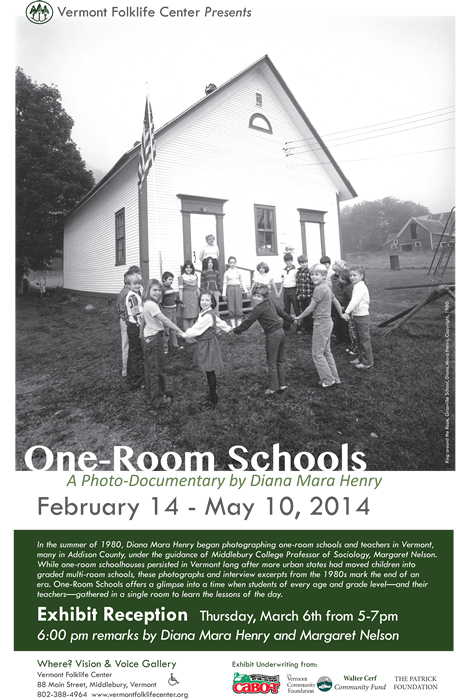 For grades 1 – 5, I was educated in a one room schoolhouse. A throw back to a time before cars, given that everyone had to be able to walk to their school. In small towns around the country a few remained late into the 20th century.

That’s me in the dark shirt in the front, probably about 4th grade. I think that’s about the same time we ended up in a national segment in the CBS morning news for being the oldest continuously running one room school house in the country.

The school is no more. It closed down a few years ago.  But I remain thankful that I had that opportunity as a child. I also think it means I completely expended my 15 minutes of fame before I entered high school (was on national TV twice related to the school), so I consider everything else gravy from here on out.